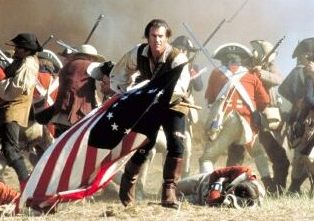 The American flag is a symbol, and its symbolic value is the only value it has.” — “Reverence for Referents,” F.R. Duplantier, 1989

I wrote the commentary linked above after a nationwide frenzy of flag-burning (and flag-waving) in 1988-89, exacerbated by the prissy pandering of George H.W. Bush and culminating in the accidental torching of a friend’s house. It struck me as ironic that — in all the commotion, pro and con, over flag-burning — no one seemed concerned about the slow but ongoing incineration of “the Republic for which it stands.”