Which One’s the Monster? 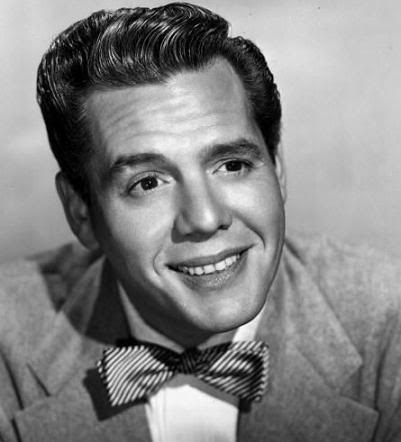 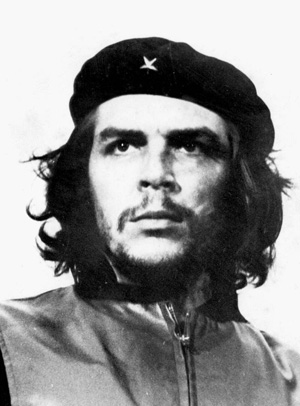 In his movie The Lost City, about an upper middle-class Cuban family crumbling during free Havana’s last days, director and star Andy Garcia, along with fellow Cuban-exile screenwriter Guillermo Cabrera Infante, insist on depicting some historical truth about Cuba. This unforgivable gaffe blasted the bugles for a pile-on by critics. Their fantasies of pre-Castro Cuba, of Che, of Fidel, and of Cubans in general were badly jolted. Their annoyance and scorn spewed forth in review after review. — Humberto Fontova

From the Frying Pan into the Fire

It’s a sad commentary on the quality of our educational system that so many Americans seem to think that Bastille Day is simply the French version of our own Independence Day. It is nothing of the sort. The American Revolution was a fight for individual liberty and against oppressive government. The French Revolution, 13 years later, produced the mindless Reign of Terror dramatized so well in Charles Dickens’ great novel A Tale of Two Cities and Baroness Orczy’s romantic adventure The Scarlet Pimpernel (both made into excellent motion pictures, starring Ronald Colman and Leslie Howard, respectively). — “Celebrate Bastille Day Without Me,” F.R. Duplantier

“Going from the frying pan into the fire.” It’s a cliché, but a good one — and it applies to most of the revolutions of the last 200+ years, beginning with the overthrow of the French monarchy in 1789. A few examples:

Clearly, in each case, things went from bad to worse. So, if you want peace, by all means work for justice, but steer clear of the radicals and the revolutionaries. Tyranny is not repugnant to them; they just want to be in charge of it.

A Nice Place to Visit?

Behind the mangroves that skirt the blue waters of Cuba’s Bay of Cardenas, a 1,500-slip marina is taking shape as the island’s tourism industry braces for what could be its biggest challenge yet. The Americans are coming — or they may be, soon. — Reuters

Americans may soon visit Cuba, but it won’t be the Cuba that Cubans live in. How many Americans even care why Cubans risk their lives to leave?

In the late 1950s and early 60s, my father was the editorial writer for the New Orleans States (which would merge with the Item and, later, the Times-Picayune). He was completing a master’s degree at LSU at the time, and teaching journalism courses in the evenings at Loyola. Those were the days when almost all Southerners were Democrats, and even the most liberal ones were staunch anti-Communists and hawks on defense — as was my dad, who had served with the Marines in WWII and Korea and retired from the Reserves years later a full colonel.

Cuba and Castro were much in the news at the time, and my father devoted many an editorial to warnings about el Jefe and the evil nature of communism. Somehow, these prescient prophecies resulted in him being named sports editor! As I grew older, I often wondered about that “promotion,” and eventually concluded that powerful people must not have approved of his agitating. One of the more significant effects of the communization of Cuba was to vastly improve the fortunes of sugar and tobacco interests in the United States (in Louisiana and North Carolina, in particular). Could they have been content to let Cuba devolve into an unproductive totalitarian wasteland? It’s a theory. 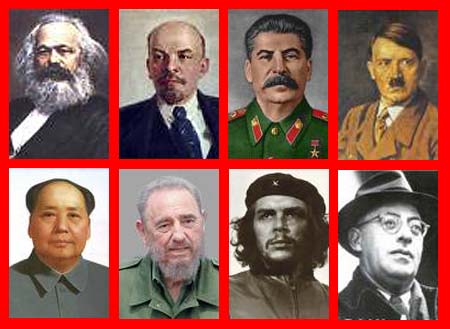